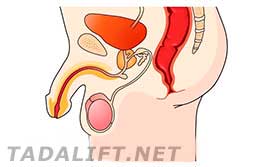 Main Parts of a Penis

This organ is used in a sexual intercourse and has a few basic parts:

The penis body consists of 3 circular-shaped chambers made up of sponge-like tissues that contain multiple spaces that fill with blood in case of sexual arousal. The penis skin is elastic and loose to accommodate all changes in its size caused by erections. Semen containing sperm is ejaculated through its end. 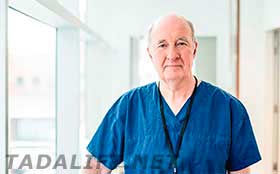 It’s a loose sack of skin hanging both below and behind a penis. It contains many nerves, blood vessels, and testicles. The main function of the scrotum is to serve as the climate control system for testicles and guarantee normal sperm development. Special muscles in its wall allow it to relax and contract, thus, moving testicles closer or farther from the body.

Testicles are the over organs secured at each end by the spermatic cord. They’re responsible for producing testosterone and generating sperm. Seminiferous tubules are within the testicles, and they produce sperm cells.

They’re also called accessory organs, and they also serve their important functions. For example, the prostate gland contributes extra fluid to men’s ejaculate to nourish the sperm. The urethra runs through its center, and it’s responsible for carrying the ejaculate during orgasms and urine from the bladder. Bulbourethral or Cowper’s glands produce a slippery and clear fluid that lubricates the urethra and neutralizes any acidity caused by urine residual drops.