After years of medical practice, I can say that men tend to be more neglectful when it comes to their sexual health. Very often they underestimate the problem and don’t go to the doctors until they can’t stand the symptoms anymore.

What kinds of genital infections exist?

All the infections that may affect male genitals may be divided into three groups depending on the pathogen that causes them: 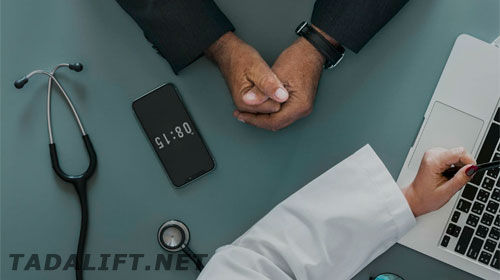 What should you do if you have some of the enumerated symptoms?

First of all, you have to understand that the disease won’t leave on its own. It has to be treated whatever the case. By ignoring the problem, you only aggravate it and make yourself suffer more. Unfortunately, miracles don’t happen when it goes about genital infections.

The only exception is genital herpes. It may self-pass, but it will take much more time if compared to the situations when men do get the treatment. So, I think the game is not worth the candles.

You shouldn’t be afraid of treatment as it may be quite short (trichomoniasis, for example, may be cured with a single dose of antibiotic), whereas the annoying symptoms of the disease can stay with you for long months.

Turn for medical help as soon as you’ve noticed the symptoms or found out that the sexual partner you’ve been in open sexual contact with, is ill. Why is it so important? Some genital infections may go without symptoms, yet, at the same time, you may pass the disease on to your next sexual partner.

What will happen if you don’t treat the disease?

The longer you avoid the doctor’s cabinet, the higher are your chances for getting complications. Untreated chlamydia, for example, may result in erectile dysfunction; gonorrhea may cause male infertility, and trichomoniasis, if left untreated, can make you more likely to get HIV or some other STD.

The choice is up to you, of course, but to my deep conviction, if there’s an effective and fast cure, why don’t you use it?