On hearing about the alpha male, everyone’s imagination draws a picture of a perfect man. Yet for everyone, he (the alpha male) looks different. Alpha male may be called a man who combines all the best appearance characteristics and character traits. However, there’s no single definition to an alpha male in humans. Furthermore, a lot of people question his existence in general.

Who may be called an alpha male?

Despite everyone would like to see different alfa males in front of them, the bulk of the desired characteristics coincide. So, let’s try to draw a portrait of a perfect, an alpha male.

First of all, he is strong (both physically and mentally). He can protect himself and people who need protection. He may be called fearless, though he knows perfectly well what fear is. Nevertheless, he is not afraid to overcome his fears. He stays strong and confident there, where any other man would just leave. 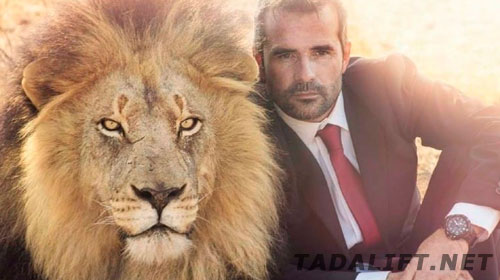 Alpha male has a unique charisma. He is desired by all women with no exceptions, and he knows it. He uses this quality to attract females and show his superiority to other males.

Being an alpha male, a man sets goals and reaches them no matter what. He is smart and well educated. He is respected by others and knows his own price.

One of the most important characteristics of an alpha male is masculinity. He is handsome, and his body looks and smells perfect. He is always well dressed.

An alpha male is not afraid to make serious decisions. He always thinks first and only then speaks. It gives weight to his words and makes him a man of word.

Can any man become an alpha?

Well, theoretically, everything is possible. However, in practice, a titanic work on oneself that has to be done to become an alpha male may be an overwhelming task for the majority of men. Yet, it’s not obligatory to be the best for everyone. You can be the best for you and your loved ones.