Premature ejaculation can originate from both biological and psychological causes. Among the various biological anomalies capable of causing premature ejaculation, they mention altered hormonal levels, abnormal levels of neurotransmitters, alteration of the reflexes involved in the mechanism of ejaculation, some dysfunctions of the thyroid gland, infection and inflammation of the prostate or urethra. Psychological research on premature ejaculation has highlighted various psychic conditions that can facilitate its onset: some seem to have a more transitory character, others need deeper psychic processing. Among the more temporary states, fear of failure, performance anxiety, past episodes of erectile dysfunction should be included. The deepest, and so to speak “serious” reasons of premature ejaculation undoubtedly include depression, and having grown up in an environment that has transmitted an excessively rigid sex education tending to make sexuality life uncomfortable.

In this short article, however, we want to focus on a specific “class” of men who suffer from premature ejaculation: those who through ejaculatory precocity express a discomfort in the relationship with their partner. 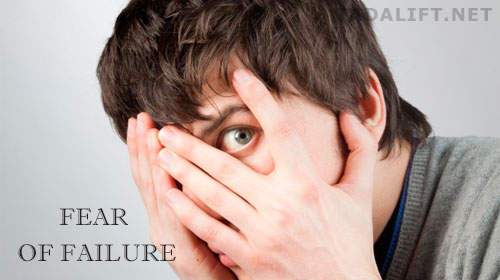 The couples within whom premature ejaculation occurs are generally couples who carry misunderstandings, previous and subsequent sexual symptoms, mutual hatred, bitterness and a load of psychological suffering not verbally elaborated.

In the life history of the patient with premature ejaculation, there is often a negative relationship with the mother, which clearly negatively influences the way of relating to the female in general. This difficulty with the female is manifested above all in the inability to relate in a psychologically equal and fearless way with a woman. It is as if these men unconsciously fled the relationship, it is as if they “manipulated” the ejaculation symptom to withdraw more and more from the relationship itself. In this connection, the more or less inevitable outcome of a relationship chronically marked by premature ejaculation is in fact the psychic and material separation of the couple. Since the woman feels rejected, no longer desirable, and the man is increasingly convinced that he is not up to living a relationship. It goes without saying that a good therapeutic intervention should help the patient both in better reflecting on the unconscious elements that condition the relationship with his partner, and in grasping more generally the psychic relationship that tends to establish with the woman – for his own benefit, and for that of his partner.